Hate might sound like a harsh word for some. But for me, it's real. Of course I don't ACTUALLY hate my kids. But in some moments, i kinda do.

This weekend was a great family weekend. We did all things free and cheap (¢75 hotdogs at IKEA for dinner anyone?) and it was great. We went to an amusement park (we have season passes so... free! Not including the stupid games Fox just had to play... idiot), and I was amazed at how big my girls are getting. Going on bigger, faster rides, not crying all the time... It was great.

But then yesterday happened. And I LOST IT. I lost my cool mom, family weekend of fun award. I stayed home with the girls, to clean. It wasn't a very nice day out, so I didn't feel bad about having a movie day. Plus I had spent the whole weekend out (long weekend) and now I had to clean and cook and get ready for the week.

The kids went stir crazy. They made me upset. They tore the apartment apart. They wore bathing suits all day (which I have to admit is kinda cute). They made tents with the furniture (which is super fun), then jumped off the couch onto their tents.... (starting to get annoying after repeatedly telling them not to jump off the furniture) and then refused to eat and instead threw awesome tantrums and stomped on their food on the floor (after mopping.) They dumped ALL of the toys onto the floor. They put dirty clothes with the clean clothes (which isn't so bad, except it was from pee accidents...), they screamed, they bounced the basketball in the house, they picked movies, and fought over it, they fought over everything... they screamed and bit and spit and threw.

My day sucked. And I yelled. And I hid in the bedroom during one tantrum, and had one of my own. I cried and prayed that I was doing a good enough job. That i'm not screwing my kids up ... to much. But then I went back into the crap day, and kept going. Cooking and cleaning (i mopped 3 times by the end of the day).

At the end of the day. Fox came home. And saw how close to climbing the walls I was. And took care of everything.

And let me cry.

And I felt better.

I hope he knows that 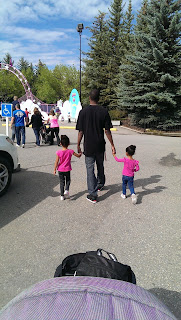 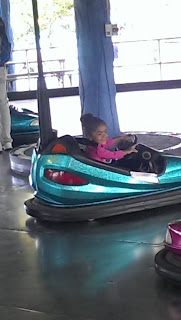 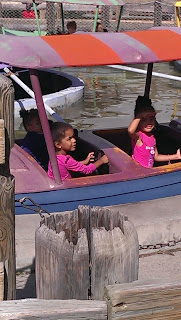 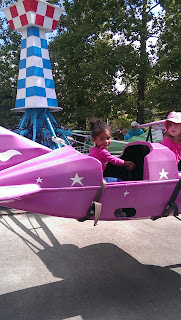 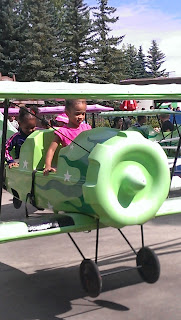 Posted by Chantalehoney at 12:36 pm

Email ThisBlogThis!Share to TwitterShare to FacebookShare to Pinterest
Labels: Rant, The kids, the motherhood